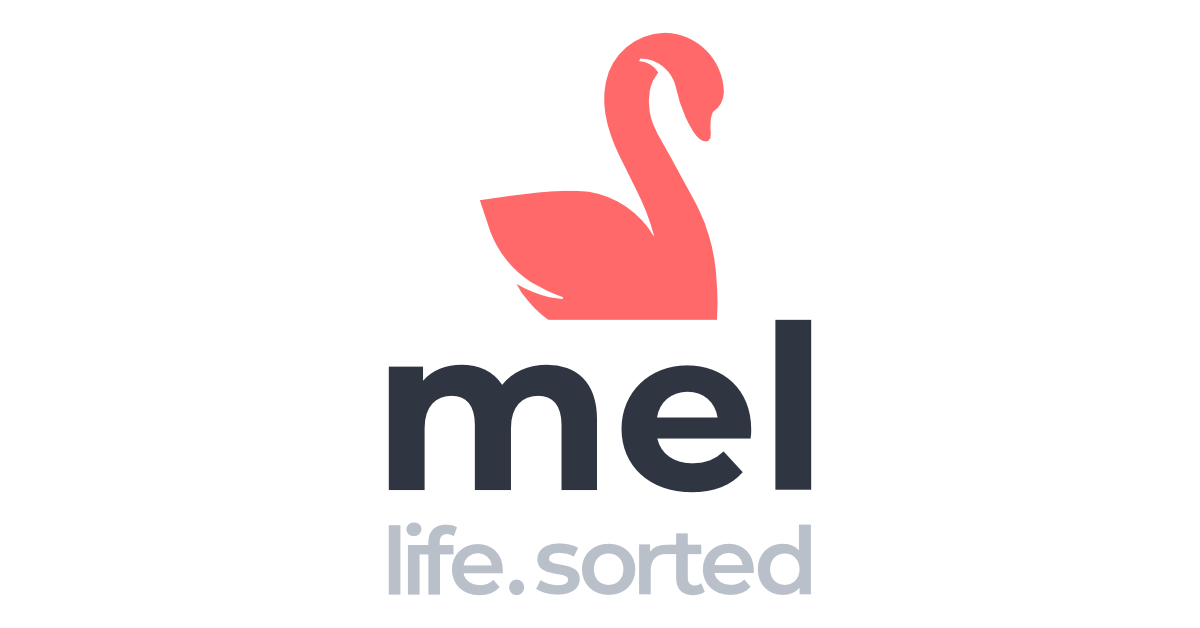 Thanks Mel is a project led by two amazing women from South Africa. They want to empower women to live their life to the fullest. An app is just the first step of their plan. Thanks Mel application is created to take the invisible mental load off the women’s shoulders to release their potential. The founders believe that women around the world share the same problem of having too much to handle. Thanks Mel is their solution.

Thanks Mel - The Story of Empowering Women Through Flutter Development

Thanks Mel founders approached us with the idea of a productivity app for women. To be honest, we didn't understand its potential at first.

How is this app going to be different from all the other apps of this kind?

Why only target women?

Those two questions bothered us the most. It was so until we learned the story behind this idea.

Thanks Mel - The Mission

The purpose behind this product goes far beyond profits, making this a forward-thinking profit-for-purpose enterprise. Thanks Mel founders do want to change the world, but not in the traditional way. They plan to change the world by giving women the mental space to be present in the small moments of everyday life, by removing the anxiety of keeping track of everything that needs to be done around the house. Being female themselves, they understand too well the weight of the burden that often comes with their feminine gender.

Their mission is to encourage and empower women to thrive in every area of their lives. In saying that, they are both women who were born in South Africa, and are well aware that women from developing countries face different challenges than those living in wealthy areas or countries, and that inequality needs to be addressed.

Creating a profit for purpose application for first-world women is the first step of a much longer journey. They want to invest the money earned from the users into the initiatives for the developing countries. They see their business as a means for the wealthier to contribute to those in less fortunate situations while enjoying the benefits of the product they buy.

The above provided a sufficient answer to the question of how is Thanks Mel different from other apps of its kind.

Why Thanks Mel is addressed and marketed mainly to the female audience? Given the company's mission, it seems self-explanatory. Thanks Mel is designed as a personal assistant to help with daily routines commonly associated with taking care of household and family. It is focused on common, mundane chores but offers ways of personalization.

While the partnership model is growing in popularity every year, household duties are still mainly a woman’s responsibility. Thanks Mel is trying to address this imbalance by making it easy to share the load. The world can’t be changed overnight, but some things can be made easier. That’s the purpose of Thanks Mel.

The moment we understood Thanks Mel's purpose and mission, we were 100% on board and up for the challenge. At Codeclusive, we love this kind of project. We are passionate about projects that are challenging to build but are driven by those that are aimed at making the world a better place.

We are thrilled and honored to be the engineering partner for Thanks Mel. We work closely with the entire in-house team led by the amazing Thanks Mel CTO.

Our duties are not limited to delivering the code. We are invited to discuss timelines and scope and following the initial architecture discussion, we proposed the techstack to be used and opted for Flutter for the minimum lovable product development.

Thinking about the target audience for Thanks Mel and understanding the whole idea behind it, we decided that going with the MVP (minimum viable product) idea would be a mistake. Thanks Mel is not an idea that would attract customers by offering them some bare minimum.

We don’t want to give the users something; we want to offer them something they’ll love.

Thanks Mel is a perfect example of a product that fits the criteria for an MLP creation:

The main challenge is not to develop something revolutionary that doesn’t yet exist. The challenge is to solve the known problem in a way no one else did by giving more thought to customers and their true needs. The success of the MLP lies in great product design matched with alluring marketing.Thanks Mel is designed to deliver its true advantages in the long run; that's why it needs to be beloved by its users from the very beginning.

Both our Codeclusive team and the internal Thanks Mel team understand this. Especially that one of the founders is the UX designer, and she leads the team creating the app's beautiful interface. The focus is on delivering the best, the most lovable productivity app for women.

The visual aspect of Thanks Mel is very important. With this in mind, we decided that Flutter is the perfect technology for this project. It allows for implementing even the most demanding graphical projects with fidelity reaching single pixels. And it was specially designed by Google for creating mobile applications.

Flutter makes it possible to supplement graphical projects with animations and other elements that shape an intuitive and lovable UI. Flutter provides a comprehensive development ecosystem, so it's not necessary to reach for other tools, even for coding more complex features.

Flutter allows to create apps for Apple and Android with a single codebase, saving time and money - resources vital in every startup. For a company with a wider mission - this is even more important.

Thanks Mel premiered in the Australian App Store. We are working tirelessly to see it go live worldwide. We believe projects like Thanks Mel - driven by real problems - are what the world needs the most.

That’s why we encourage you to stay tuned for the launch in your region and check https://thanksmel.com/ for updates.

You can also check out how Thanks Mel looks like:

“They have invested not just their time, but their hearts in bringing this project to life.”

MLP development for a startup with the use of the Flutter framework.

What others say about us

or schedule a free video call with us...

Looking forward to hear from you!