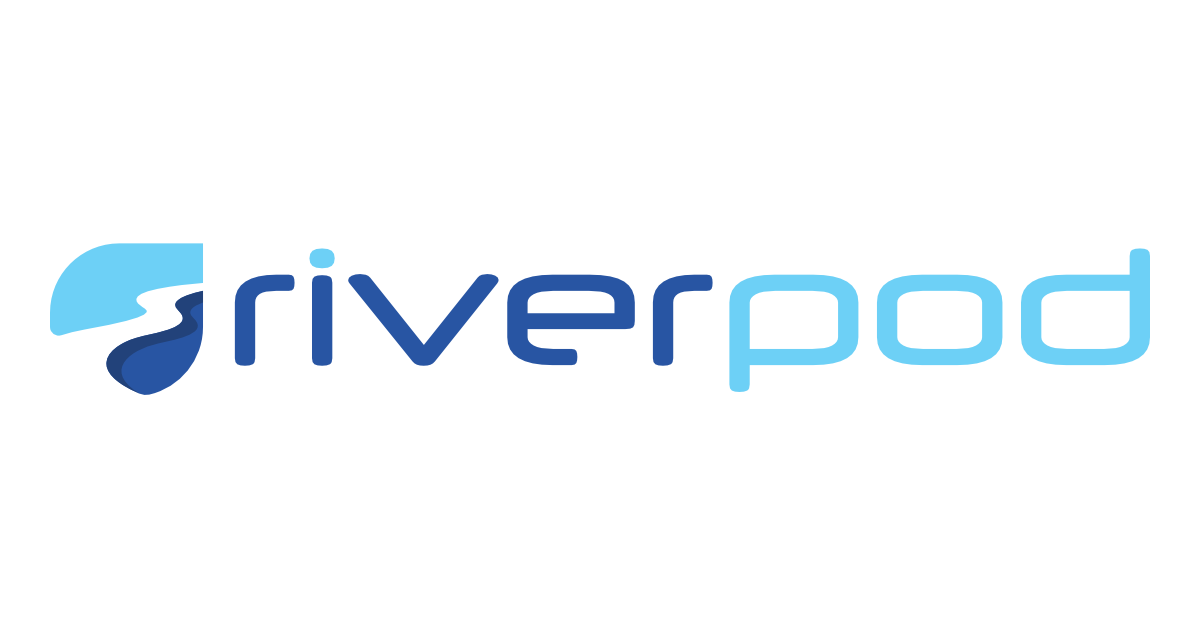 The Use of Architecture with Riverpod State Management - Case Study

This article is a case study of using Riverpod in bigger applications. It starts by discussing the Riverpod solution and its shortcomings for larger applications. It advocates architecture as a way of addressing them. In the second part, we discuss the exact solutions we use in more detail.

While working with applications built with Riverpod, our team found it hard to maintain the code once the applications got bigger. Moreover, we were having problems explaining how the application works to new developers joining the team. We treated it as a sign that things needed to change. We wanted to figure out how to work with Riverpod in the proper way.

We are not claiming that the described solution is the best one. It’s not the only one either. But we are using it now, and it makes our apps a little bit more readable.

Let’s start by introducing Riverpod. Riverpod is a framework based on the Provider package. The most important idea behind Riverpod was to create a state management tool with all the Provider’s strengths and add some special powers.

Riverpod has only one global scope, which is usually added on the top of the widget tree.

Such an approach gives us less boilerplate code. It also eliminates runtime errors (like ProviderNotFoundException), which are pretty frequent when using Provider, especially in bigger applications. In short: Riverpod is independent of the widget tree and simpler to use at first glance.

There is an easy way to communicate between providers in Riverpod because all of them are globally accessible. We don’t need to build new scopes for every provider. There is a simple method to get them from one to another.

There are four types of providers in Riverpod:

The Trap of Less Code Is Always Better

When speaking about Riverpod, we think about many elements which are much simpler than in other solutions. We can use FutureProvider to get some elements from the database, and with the “when” method, simply display it in UI using just a few lines:

This approach allows us to get any method from any place in the application and use it wherever we want. Isn’t it magic? Sounds delicious!

But let’s be honest - we are all just humans. When something is convenient, we are likely to overuse it. What will happen when our application grows bigger and bigger? Our simple solutions will get very hard to understand (even for ourselves!).

Simple solutions are perfect for simple applications or prototypes. Unfortunately, not every application can make use of them.

When it comes to serious and complex applications meant for AppStores with many clients and features, simple solutions probably won’t be good enough. This is true not only for development but also for maintenance and updates. Additionally, it’s crucial to create readable solutions that anyone working with the app can understand.

What’s Architecture, And Why We Need It?

This is the time to introduce architecture. Sounds serious, doesn’t it?

What’s architecture, and how to use it? It’s simple. Architecture means structure. We need to structure our code with folders and files to create readable and clean applications. We can find architecture in every language and framework. So why don't use it in Flutter too?

The structure of folders and elements is pretty similar for every app:

As simple as that.

All layers are fairly independent. So when we make some changes in UI, data and domain won’t be affected so much. When we make changes in data - domain and presentation layers will be preserved. Sounds good?

Architecture serves as a backbone of the code. It makes it easier to understand. With clean code you won’t need many hours to start working. Every teammate can work with any element in the app without the need to explain what is what and why it’s working like this. When you have your own standards in the team, the architecture makes working with apps a piece of cake.

In our team we have a few projects created with Riverpod. We’ve been working on a solution to make those apps more readable for some time. The main idea was to build one method for using Riverpod that everyone on the team would understand.

I want to share this solution with you using an example of a simple app showing a list of memes, which is built using Riverpod State Management.

You can clone the project from: https://github.com/ewaradomska/riverpod-arch-demo.git

In this article I won’t dive deep into plugins and their functions. I just want to give you a clue which ones we are using most often and which are used in this example.

Obviously, we use Riverpod. To be precise, we don’t use hooks_riverpod here, just flutter_riverpod. But if you like to use hooks, there is no problem. This solution works with them too.

To build our models and states, we use freezed. For models, we use json_serialization to implement fromJson and toJson methods. Freezed is the code generator, so we need to use ‘flutter pub run build_runner build’ to create all dependencies.

For HTTP, we use Retrofit or simple Dio - the example here will use Retrofit. It’s a code generator, too, and it’s really simplifying http requests.

To handle errors in the app, we use dartz. It gives us the Either class and fold() method. With those, we can easily manage server requests and convert them into states (show data view after fetch or error view if something is not right).

Our folder’s structure in features is almost always mostly the same.

Let’s look at every one of the folders (in the order in which they are usually built):

Built with freezed, models are our data. We get them from the database (via retrofit) and then show them to the user in the UI. Models are immutable.

This folder contains the dio client. In our example, this class has only one method - get all the memes from the database.

Here, we will create an abstract class that will be implemented by services (for test purposes and the real ones)

They use the http client to communicate with the database. They implement all methods from the interface - which is crucial when building test service at the beginning. It’s really easy to replace services when using the interface. Both interface and services use dartz’s Either to handle errors.

This is the place where StateNotifiers are used. First, we build a state using freezed unions and then implement StateNotifier with its methods to emit different states in the UI.

Getting Data from the Database

First, we have to get data from a database. We start by creating a few models. Because of the response structure, we need to create some containers in the models (it can be done in the data layer as an entity and then just converted to models in the domain layer later). When a models’ structure is ready, we can create a dio client with its method to get data from the database.

This httpProvider is used by the service. Services, as mentioned before, are implementing the interface.

Service uses the http client and calls its method in try/catch to enable error handling. Here, when an error appears - the service will give us an Error object instead of Memes.

Now when data is fetched from the database, we can simply configure the state and state notifier.

First, we need to implement a state to hold information about (surprise, surprise!)…. the state of our feature.

To do it, I used a union provided by freezed package. As you can see, there are four states implemented here.

In the states we can declare parameters. As you can see below, it’s nice to use an extension to get parameters from the state.

And how to get to know which state is emitted? StateNotifierProvider will tell you this!

StateNotifierProvider implements methods for emitting states. As in the example below.

Again, at the top of the class I created a provider (StateNotifierProvider), which will be used in the UI.

What’s the most important thing here? All providers created in this feature are global. But only one of them is really used in more than one class (state notifier). The rest of them are used only to inject dependencies in one class (http in service, service in state notifier).

When you are creating a very big project with Riverpod’s providers - remember that less is more!

In the final step of the process, we need to implement states to the UI. It is really simple (as simple as using FutureProvider). First, we need to get memes with a state notifier method:

and then use the Consumer widget to show the proper element depending on the state:

And this is it!

Riverpod, like any other state management, has pros and cons. If you want to use it for prototyping or a very small app, you can use all providers. This allows you to code at an amazing speed. But when bigger applications are considered, it’s crucial to use proper architecture and structures to prevent many unpredictable bugs in the app.

Wish you a nice day. Keep calm and code on ;)

I've been writing code since 2019. I started with Java, then PHP, and finally Flutter, which I really fell in love with. I am constantly looking for new solutions and deeper knowledge, and I want more all the time! Usually I work with my dog ​​at my side, watching the mountains through the window.

What You have to say about this - don't hesitate to comment :)